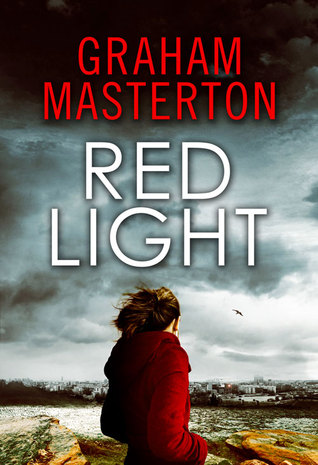 by Graham Masterton
Someone is murdering the brutal pimps who traffic young girls into Cork, in this third Katie Maguire installment In a grimy flat in the city of Cork, a burly man lies dead on a bloodstained mattress. His face is unrecognizable: seven gunshots have shattered cartilage and bone. Yet Detective Sergeant Katie Maguire, of the Irish Garda, knows exactly who he is. Amir Xaaji Maxamed, a Somali pimp she has unsuccessfully been trying to convict for years. Katie knows it’s her job to catch the killer. But Maxamed was an evil man who trafficked young girls into Ireland to be sold for sex, and now that he’s dead, the city is a safer place. When a second pimp is killed, Katie must decide. Are these vigilante murders justified? And how can she stop them spiraling out of control?
My Thoughts: