Such a beautiful day. A day for sitting in the garden with a book and a coffee. 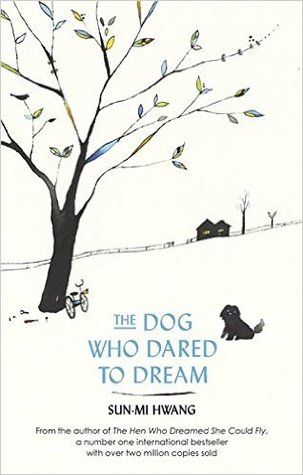 The Dog Who Dared to Dream

by Sun-mi Hwang, Chi-Young Kim (Translator)
This is the story of a dog named Scraggly. Born an outsider because of her distinctive appearance, she spends most of her days in the sun-filled yard of her owner’s house. Scraggly has dreams and aspirations just like the rest of us. But each winter, dark clouds descend and Scraggly is faced with challenges that she must overcome. Through the clouds and even beyond the gates of her owner’s yard lies the possibility of friendship, motherhood and happiness – they are for the taking if Scraggly can just hold on to them, bring them home and build the life she so desperately desires 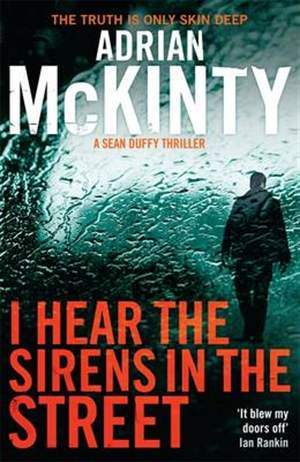 I Hear the Sirens in the Street (Detective Sean Duffy #2)

Sean Duffy knows there’s no such thing as a perfect crime. But a torso in a suitcase is pretty close.Still, one tiny clue is all it takes, and there it is. A tattoo. So Duffy, fully fit and back at work after the severe trauma of his last case, is ready to follow the trail of blood – however faint – that always,always 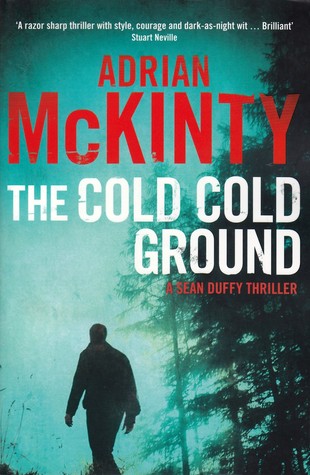 byAdrian McKinty
Northern Ireland, Spring 1981. A homophobic serial killer with a penchant for opera and a young woman’s suicide that may yet turn out to be murder. On the surface, the events are unconnected, but then things – and people – aren’t always what they seem.
My thoughts and review: