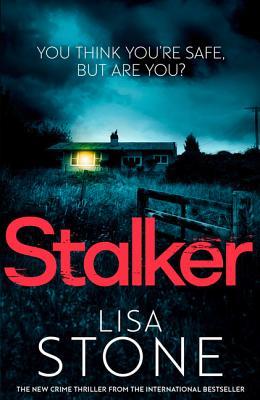 Someone is always watching…

Derek Flint is a loner. He lives with his mother and spends his
evenings watching his clients on the CCTV cameras he has installed inside their homes. He likes their companionship – even if it’s through a screen.

When a series of crimes hits Derek’s neighbourhood, DC Beth Mayes begins to suspect he’s involved. How does he know so much about the victims’ lives? Why won’t he let anyone into his office? And what is his mother hiding in that strange, lonely house?

As the crimes become more violent, Beth must race against the clock to find out who is behind the attacks. Will she uncover the truth in time? And is Derek more dangerous than even she has guessed?

‘Once you start you won’t be able to stop!’
Katerina Diamond, Sunday Times bestselling author of The Teacher 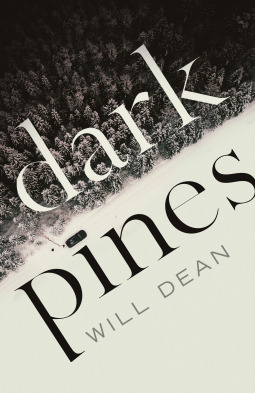 by
Will Dean
An isolated Swedish town. A deaf reporter terrified of nature. A dense spruce forest overdue for harvest. A pair of eyeless hunters found murdered in the woods.

It’s week one of the Swedish elk hunt and the sound of gunfire is everywhere. When Tuva Moodyson investigates the story that could make her career she stumbles on a web of secrets that knit Gavrik town together. Are the latest murders connected to the Medusa killings twenty years ago? Is someone following her? Why take the eyes? Tuva must face her demons and venture deep into the woods to stop the killer and write the story. And then get the hell out of Gavrik. 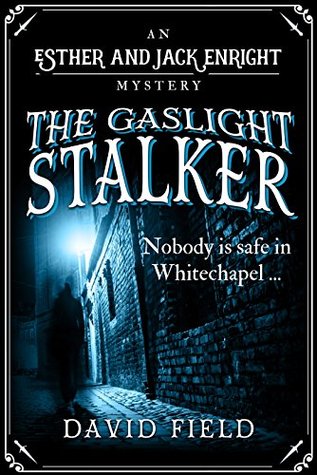 Jack the Ripper is stalking the streets of London. Can anyone stop the serial killer before more women are murdered?

Whitechapel is full of the noise of August Bank Holiday celebrations. Everyone is in high spirits until a woman – Martha Turner – is discovered brutally murdered.

Her friend, Esther, a lowly seamstress turned female sleuth, is determined to find the killer.

A young police officer, Jack Enright, takes the lead on the case, and he and Esther soon embark on a professional – and personal – relationship.

When another murder is committed and whispers of a slasher calling himself Jack the Ripper start flowing through the London streets, the search becomes even more desperate.

The police are on the wrong track and the young couple take matters into their own hands, and soon find themselves navigating through London’s dark underbelly.

Can they find the murderer before he kills again? Will anyone listen to their suspicions?

Or will this dark presence continue to haunt Whitechapel…?

THE GASLIGHT STALKER is the first crime thriller in an exciting new historical series, the Esther and Jack Enright Mysteries, a traditional British detective series set in Victorian London and packed full of suspense.