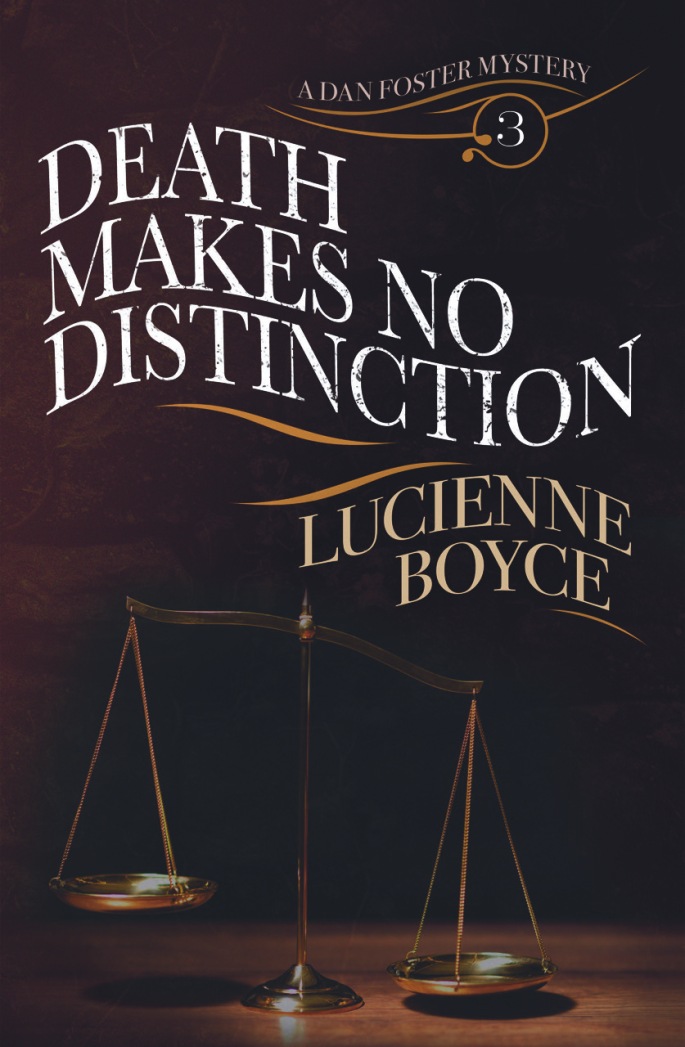 Death Makes No Distinction: A Dan Foster Mystery
Two women at opposite ends of the social scale, both brutally murdered.

Principal Officer Dan Foster of the Bow Street Runners is surprised when his old rival John Townsend requests his help to investigate the murder of Louise Parmeter, a beautiful writer who once shared the bed of the Prince of Wales. Her jewellery is missing, savagely torn from her body. Her memoirs, which threaten to expose the indiscretions of the great and the good, are also missing.

Frustrated by the chief magistrate’s demand that he drop the investigation into the death of the unknown beggar woman, found savagely raped and beaten and left to die in the outhouse of a Holborn tavern, Dan is determined to get to the bottom of both murders. But as his enquiries take him into both the richest and the foulest places in London, and Townsend’s real reason for requesting his help gradually becomes clear, Dan is forced to face a shocking new reality when the people he loves are targeted by a shadowy and merciless adversary.

The investigation has suddenly got personal.

My Thoughts and Review:

This is the third in the Dan Foster series but works well as a stand alone. Dan is called into investigate the murder of Louise Parmeter, a beautiful writer who once shared the bed of the Prince of Wales. Her jewellery is missing  Torn from her body with a certain amount of force. Also missing are her memoirs, naming the indiscretions   of the great and good?

Dan is a principal officer in the Bow Street runners, who are charged with policing the streets and alleyways of Georgian London. There are a lot of anomalies concerning this case and the deeper Dan digs the more obstacles he finds in his way.  Was the murder for profit or was it to keep someone’s indiscretions from seeing the light of day.

This was a a refreshing read. Set in Georgian London the absence of the technology we are so acquainted with makes the time the book is set in  a great read for our jaded pallets. Lucienne has not only written a superb story but the amount of painstaking research she has done stand out and it adds to the story.

A book I’m sure you the reader will enjoy. 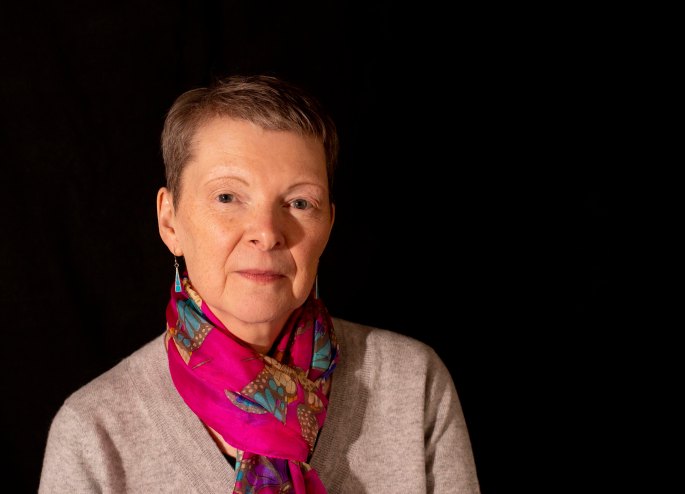 Lucienne Boyce writes historical fiction, non-fiction and biography. After gaining an MA in English Literature (with Distinction) with the Open University in 2007, specialising in eighteenth-century fiction, she published her first historical novel, To The Fair Land, in 2012, an eighteenth-century thriller set in Bristol and the South Seas.

Her second novel, Bloodie Bones: A Dan Foster Mystery (2015) is the first of the Dan Foster Mysteries and follows the fortunes of a Bow Street Runner who is also an amateur pugilist. Bloodie Bones was joint winner of the Historical Novel Society Indie Award 2016, and was also a semi-finalist for the M M Bennetts Award for Historical Fiction 2016. The second Dan Foster Mystery, The Butcher’s Block, was published in 2017 and was awarded an Indie Brag Medallion in 2018. The third in the series, Death Makes No Distinction, was published in 2019. In 2017 an e-book Dan Foster novella, The Fatal Coin, was trade published by SBooks. 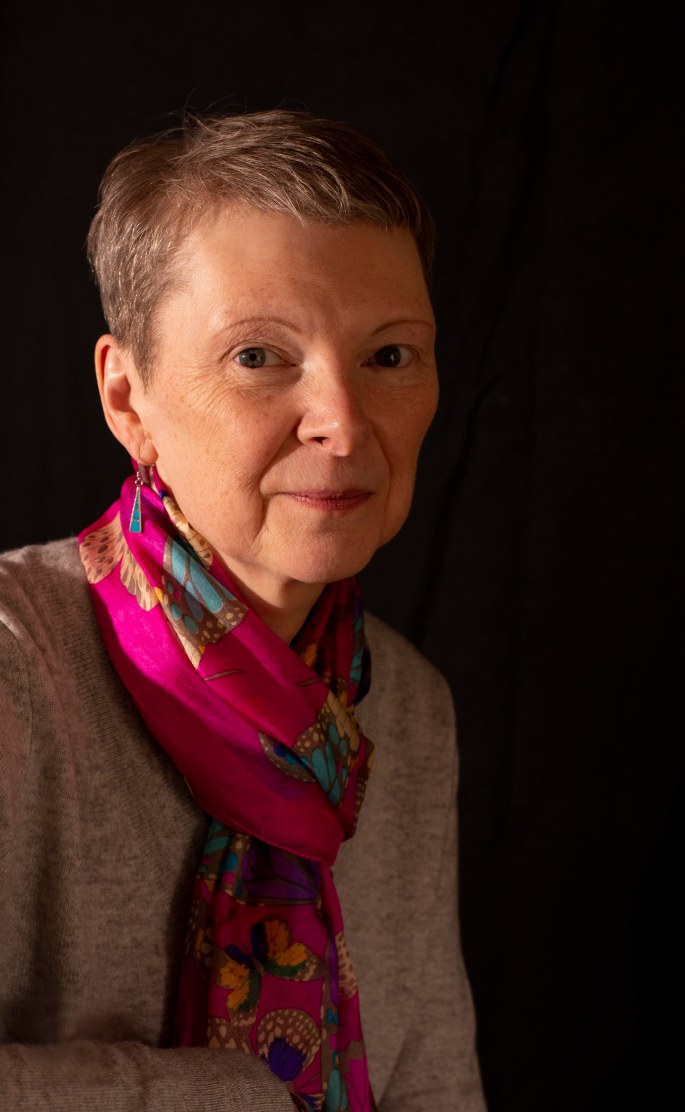 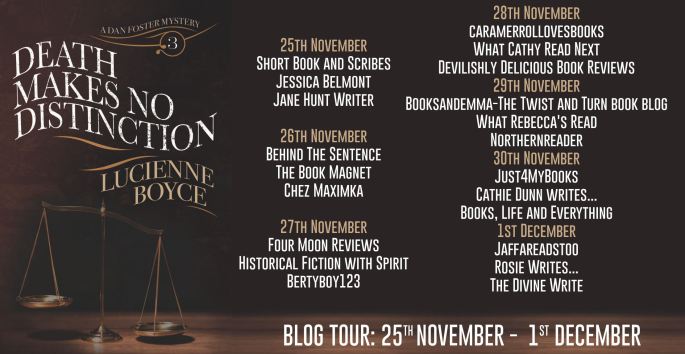